Our two Auto Tech instructors, Dave Chagnon and Steve Miss, are always busy with students - under the hoods of cars and trucks, supervising computerized diagnostics, monitoring for safety, providing guidance to students doing complex repair work. It is a big responsibility, and the instructors are proud of the many students who have gone on to successful automotive technology careers over the years.

FCTS, as the regional vocational high school of Franklin County, does so much more than teach in a lab classroom and simulation environment. Trade programs have large shops filled with the same tools and technologies used by those men and women working in the trades. As a true extension of the classroom, authentic automotive projects are critically important to the learning environment. Occasional projects from municipal and non-profit groups offer hands-on learning to the students. Real world projects truly provide the students with an opportunity to apply what they have learned. Our students thrive on authentic work!

The Automotive Technology Program focuses on all phases of automobile maintenance and repair. Initial experiences begin with preventative maintenance. Emphasis is placed on engine tune-up, brake repair, complete front-end service, and engine repair. Additionally, the program strives to develop strong diagnostic abilities in the students. As skills are developed, students progress to "live" work on customer vehicles. The goal of the program is to expose students to the complete automotive field and provide them with skills to work as qualified apprentices. The curriculum is based on the ASE/NATEF standards, the industry's benchmark. 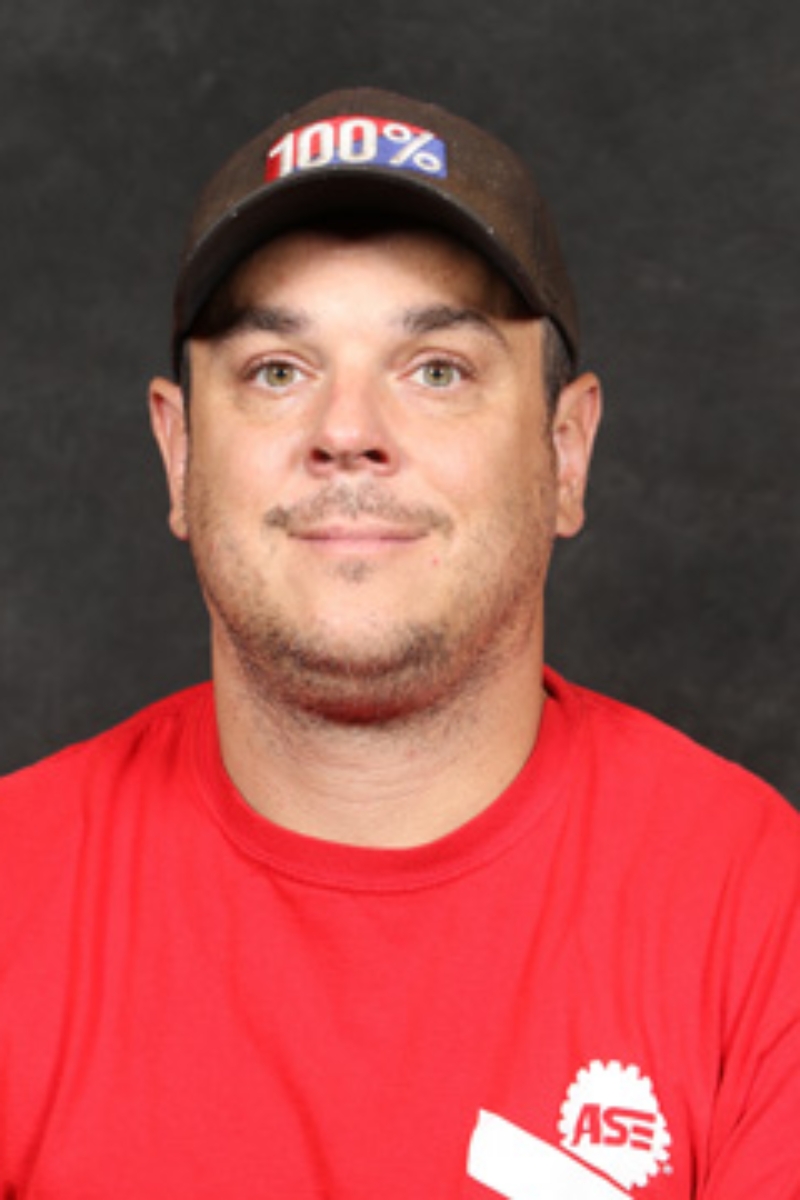 Steve Miss, Franklin County Technical School Automotive Technology Instructor since 2015, has been certified as a master technician through the National Institute for Automotive Service Excellence for over 15 years. Steve has worked in all facets of auto repair, from dealer technician to service manager, to vocational instructor.

Steve was raised in Hadley and graduated from Smith Vocational and Agricultural High School in Northampton, MA. Steve cut his teeth as an instructor in 2002 working with disadvantaged youth through the Job Corps program. In 2005, he opened his own repair facility which still operates today in Erving, MA. 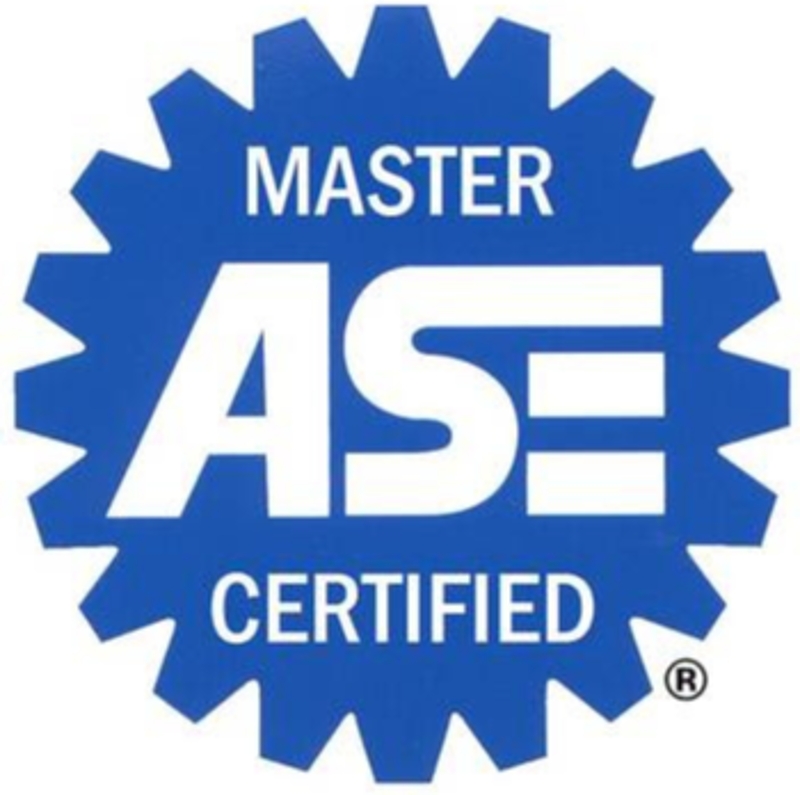 Steve has trained with top level hybrid and electric vehicle engineers around the country and was awarded the title of Hybrid Master Technician. Steve was the Pioneer Valley’s first independent hybrid vehicle expert, not only servicing the vehicles, but also rebuilding high voltage batteries.

He is a strong proponent of the old adages, "Practice what you preach," and, "Don’t ask anyone to do anything you wouldn’t do yourself." This is why you will still find him servicing automobiles at his own shop to stay relevant for his students, and model hard work and perseverance.

When asked about his favorite thing at FCTS he always says, "That one is easy; it's the kids!"

After an internship at Greenfield Industries in 1998, David spent seven years - six of them as an assistant manager - at Crab Apple Whitewater in Charlemont, MA where he was responsible for marketing, training guides, leading large group trips down several whitewater rivers, and general maintenance of company vehicles and the base lodge.

However, he could no longer hide his passion for automotive technologies, and was recruited by Meineke Car Care Center in Holyoke, MA in 2006 where he worked for 11 years and became a part owner in the process. He still works here in his free time.

David’s decision to teach was driven by a lifelong love of making a difference in people’s lives. He started by substitute teaching, and then worked in special education. He feels he has found his home as a teacher at Franklin County Technical School since the Fall of 2017 where he also puts his background as a nature guide to good use as an advisor for the Outing Club.

He brings management experience in three different industries, and decades of automotive experience that dates from his childhood, adding these strengths to the Auto Tech curricular areas of customer service and business management.

David’s core professional beliefs are that integrity and resourcefulness are essential to excel, along with having a belief in yourself, and finding creative ways to problem solve.

Growing up in Erving as the son of a muscle car builder, David bought his own car at age 15, a 1967 Pontiac G.T.O that he loves to share with students at FCTS. 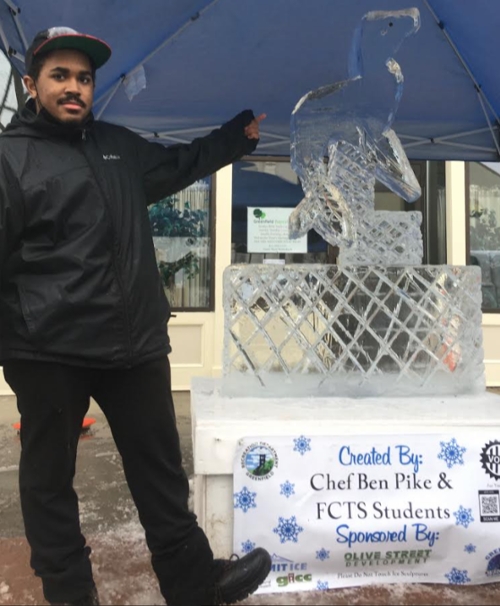 It is the policy of the Franklin County Technical School not to discriminate on the basis of homeless status, sex, race, religion, age, sexual orientation, transgender, gender identity, creed, color, national origin or disability in its educational programs, activities or employment policies.